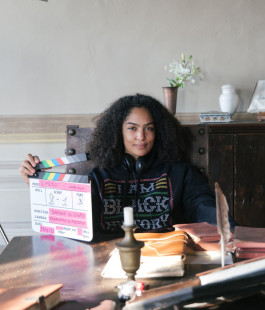 (Italy, Seychelles) is a director, screenwriter and actress. An alumni of the Actors Studio Drama School, she was part of the cast of the Netflix series Bridgerton. In 2021 she made her directorial debut with the short film Il Moro, winner of Fabrique du Cinéma's Best Italian Short Film and IFF Bergamo's Best Short Film awards. As a screenwriter, she is developing various projects and is particularly interested in stories involving identity, migration and female gaze. 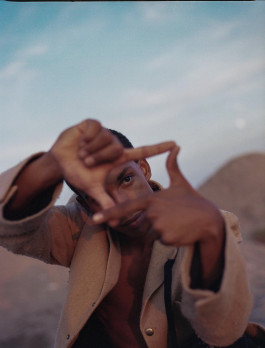 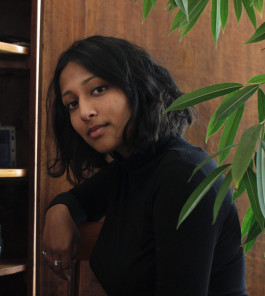 (Italy, Sri Lanka) works in film and cinema, dealing with casting, development, audio-visual curation, programming within the film festival environment. She also independently dwells with archival research. Her background is however legal, specifically within the fields of Critical Legal Studies, Post-colonial studies. She was the EiC of the SOAS Law Journal for many years. The decolonial approach gained in the legal environment is a method of analysis that cherishes and brings along into her activities in the audio-visual sector. Himasha is also a curator for various diasporic platforms, and she is a writer for GRIOTmag and SPAZIO GRIOT.